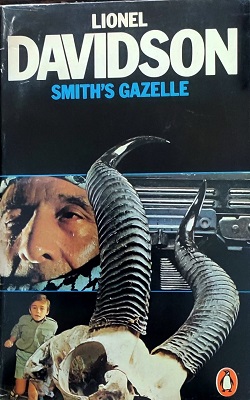 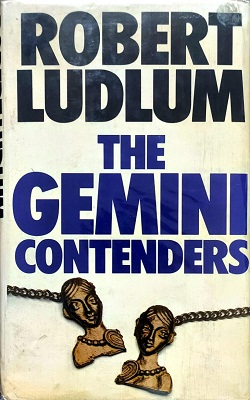 The Valachi Papers is a 1968 biography written by Peter Maas, telling the story of former mafia member Joe Valachi, a low-ranking member of the New York-based Genovese crime family, who was the first ever government witness coming from the American Mafia itself. His account of his criminal past revealed many previously unknown details of the Mafia. The book was made into a film in 1972, also called The Valachi Papers, starring Charles Bronson as Valachi